The two images below show the same archaeological site, the ancient city of Apamea, in Syria, firstly as captured by Google Earth on 20th July 2011, and then on 4th April 2012. The scale of looting in between the months when the images were taken can be seen clearly.

These images are reproduced here with kind permission from Dr Ignacio Arce, Director of the Spanish Archaeological Mission to Jordan, who originally took the images from Google Earth. 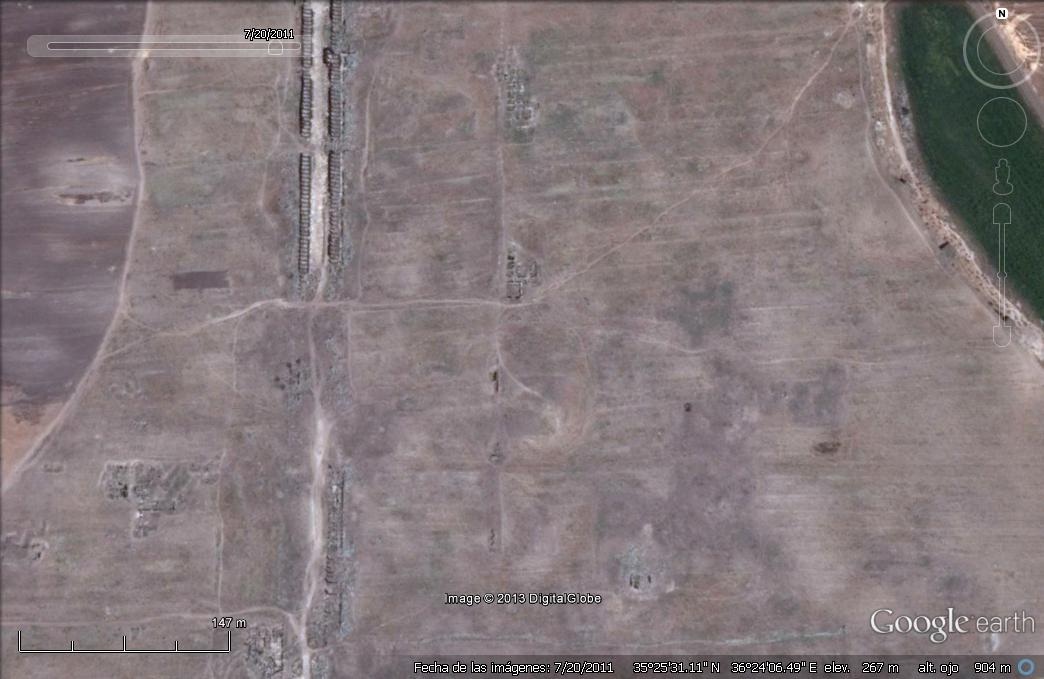 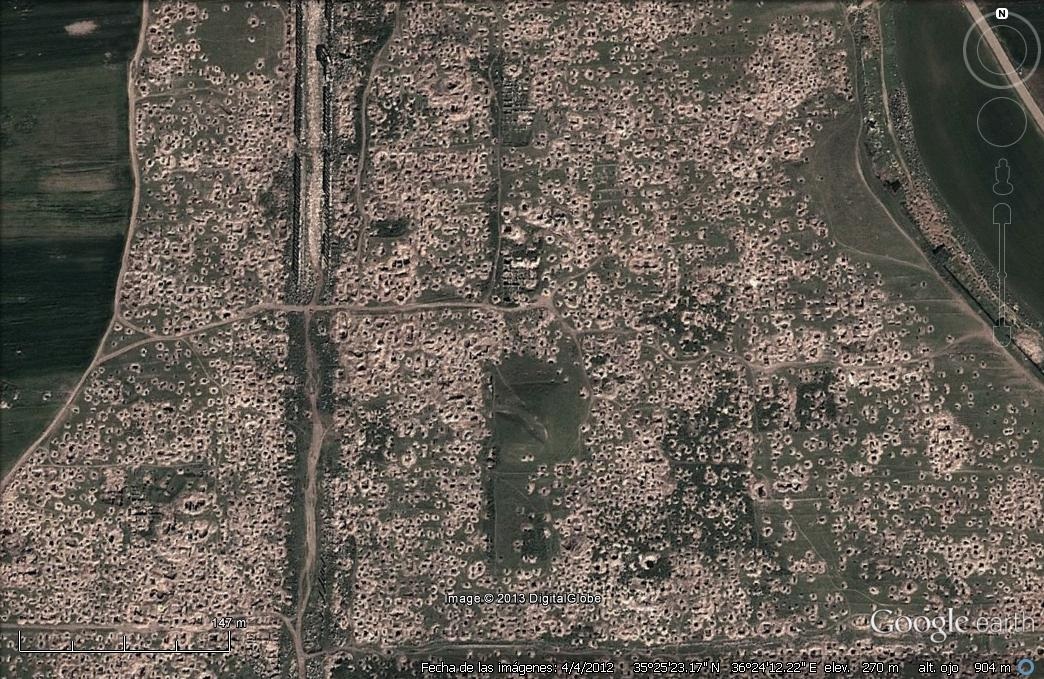 Some further images of Apamea, dated, kindly provided by Daniel Pett of the British Museum. Each image can be clicked to enlarge. 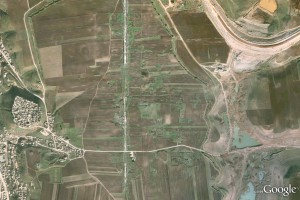 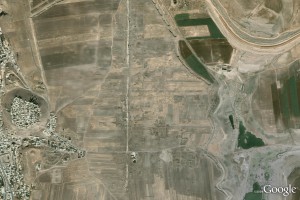 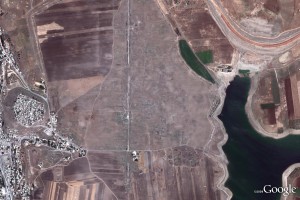 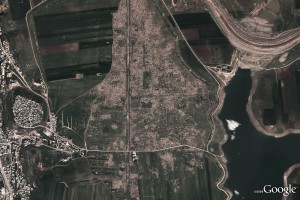 To find out more about using Google Earth for research of looted archaeological sites, read about the research by Dan Contreras and Neil Brodie in Peru and Jordan.