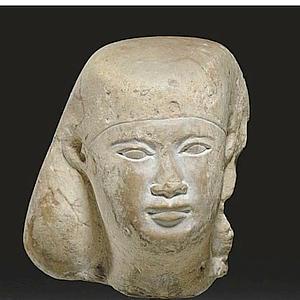 Egyptian artefacts stolen from Hillwood Museum and sold at Christie’s

In August 2008, the Hillwood Museum’s director Barry Stern’s contract was terminated. Before leaving, he stole nine ancient Egyptian artefacts. He sold five at the Christie’s New York December 2008 Antiquities sale and a further three at the Christie’s June 2009 sale, raising a total of $51,500 USD (Cornell and Mollica 2009). The material sold in December (lots 8, 27, 33, 36, and 40) was said to be from the collection of Barry Stern, with a provenance ‘Acquired by current owner’s parents, circa 1955’ . The theft was discovered in June 2009 when Christie’s faxed Hillwood by mistake instead of Stern a purchase offer on the remaining unsold piece. Stern confessed the crime and in October 2010 was sentenced to one year’s imprisonment (Maddux 2010).