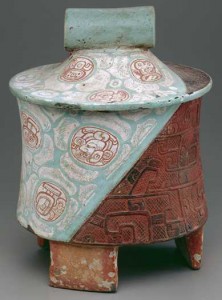 Based on linguistic and stylistic evidence, this cylindrical blackware Maya vessel is thought to have been looted from the site of Río Azul in Guatemala. It rests on three slab feet and has a matching lid. The lid is topped with a ceramic tube. Both the lid and the body of the vase are decorated in a swirled pattern, partially carved with geometric designs, partially stuccoed and painted in white, red, and Maya blue. The painted portion contains a series of flowers, and in the centre of each is a glyph. The vase is thought to come from Tomb 12 at Río Azul as both the vase and the tomb bear inscriptions mentioning a person named Six Sky (Adams 1999: 93). This tomb is thought to have been opened by looters in the late 1970s as the building it was located in was recorded as intact by archaeologists before that time. The vase also bears the emblem glyph of Río Azul which very strongly links the vessel with that site (Adams 1999: 94).

When asked by the Philadelphia Inquirer about the possible looted nature of this vase and others purchased from Andre Emmerich Gallery, Sam Sachs, the director of the Institute from 1985 until 1997, issued the following statement:

We do not know from what site these vases come. Had we thought they came from a looted site, we never would have acquired them. The [institute] bought them in good faith and on the firm representation of the owner to hold us harmless and that the piece was legally imported into the U.S. … It is our policy and the policy of UNESCO and the U.S. government that we will not knowingly buy or cause to be bought any stolen, illegally exported or imported objects. (Sam Sachs, quoted in Salisbury 1986)

When then-curator of African, Oceanic and New World Art Michael Kan was asked if the museum required any export permit documentation proving the item was legal before purchasing the piece he responded, ‘Oh, heavens no. Who has time to do that? We’re very busy people here. I don’t know what that’s like. It’s like asking people if they check out every vitamin that’s in a capsule’ (Michael Kan, quoted in Salisbury 1986). 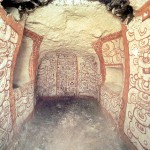 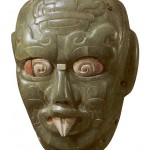 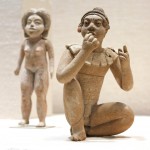