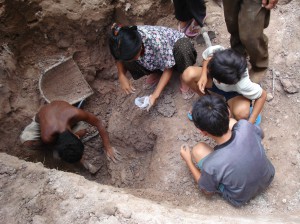 The term ‘subsistence digger’ is used to refer to an individual who engages in the illicit excavation of archaeological sites for saleable cultural objects due to extreme poverty (Hollowell 2006; Matsuda 1998, 2005). It is derived from the idea of subsistence farming and implies that the person engaging in the activity has few other economic opportunities; that they are looting for survival, not profit.

The genealogy of the term ‘subsistence digging’ can be traced back to Dwight Heath’s (1973) sympathetic study of illicit excavation in Costa Rica. He struggled to find an equitable translation of the Quechua/Spanish huaquero, and preferred ‘commercial archaeologist’ to ‘grave-robber’. Frederick Lange (1976) revisited Costa Rica in 1976, and referred to ‘subsistence archaeologists’. In 1993, David Staley reported on what he termed the ‘subsistence diggers’ of St Lawrence Island, defining a ‘subsistence digger’ as ‘a person who uses the proceeds from artifacts sales to support his or her traditional subsistence lifestyle’ (Staley 1993: 348), suggesting at the time that sales of excavated artifacts constituted 13 percent of average household income (Staley 1993: 349). 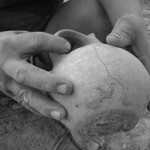 A huaquero is a person who clandestinely excavates at archaeological sites for the purpose of obtaining marketable antiquities; a looter. 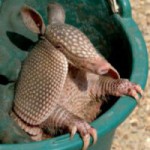