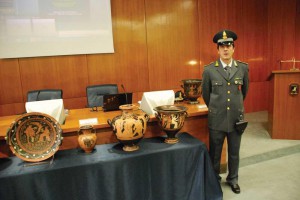 Therefore the essence of a fake is in a manifestation of a misrepresentation, or confusion, over authenticity or authorship. Terminologically, the field of faking can be confusing. In law, in England and Wales at least, the term ‘counterfeiting’ traditionally referred only to banknotes, and ‘forgery’ is restricted to written instruments which are made by someone other than the purported drawer. There has always been a tendency for these terms to be used in a more relaxed way in non-legal discourse, with references to forged artwork (even among those in the artworld, e.g. Hoving 1996; and including fakers themselves… e.g. Hebborn 1997) and counterfeit goods among other things. The idea of counterfeit goods in particular has caught on in business circles and the development of the idea of Intellectual Property Crime (IPC) has cemented this use of the language of counterfeiting beyond the realm of banknotes. The field of IPC is where most current criminological discussion of faking is taking place, with attention being paid to features of contemporary socio-economic organisation that render faking an increasingly salient problem in relation to the intellectual property large corporations have in their branded goods (Mackenzie 2010).

Within the study of the global trade in fake goods, however, criminology has not tended to have much focus on fake art and antiquities. Notable exceptions include John Conklin’s review of the field (Conklin 1994), and more recent analysis by Australian criminologists Ken Polk, Duncan Chappell and Christine Alder (Chappell and Polk 2009; Alder et al. 2011).

The restriction of the technical use of the term forgery to written instruments means, in effect, that insofar as cultural objects are concerned, export licences can be forged but artefacts cannot. Objects which have been recently fabricated are more properly described as fakes rather than forgeries. While in many jurisdictions the act of ‘uttering’ a forgery is itself a crime, faking is usually not. An artist, or less salubriously a faker, can produce copies (‘innuendos’) of great artworks quite legally in most art market jurisdictions, but will be committing the crime and civil wrong of fraud if an attempt is subsequently made to profit from selling the item with the misrepresentation that it is not a copy.

Legal arguments have developed around the difference between forgery and faking where, for example, a fake signature or written mark is applied to an artwork in order to pass it off as the work of a famous artist to increase its value. The question is whether the writing involved in the application of a fake signature may constitute a forgery and therefore attract a criminal penalty in its own right. In English common law, the case of R v Closs (1858) 169 ER 1082 set the standard referred to above that a false signature on a painting does not constitute a forgery. However, as Chappell and Polk observe (2009: 400), that position has been debated in Australia by legal scholars, the question of forgery being suggested to turn on whether an artwork is ‘purportedly authenticated in writing’ (Lanham et al. 1987: 182-3). Irrespective of whether the artwork can be described as forged in such circumstances, supporting documents which purportedly authenticate the artwork but are faked clearly can.

Yet if this seems to suggest that ‘fake’ is an unproblematic term to use, it simply denoting an orchestrated deception as regards authenticity or authorship in art, it is worth concluding by pointing out that things are often not so straightforward. For example, deception as regards authorship may not entirely disturb claims to a work’s authenticity, in which case the label ‘fake’ seems perhaps inappropriate:

Consider the following case, as told by Kurz (Kurz 1967: 57). Sometime, probably in the 18th or early 19th centuries, an individual apparently attempting to increase the sale price of what was considered to be a not particularly distinguished Dutch painting, falsely attached to the work the signature of the then popular de Hooch. Some might consider the work from that point on to be a ‘fake’ since it is certainly not a de Hooch, except that the real author, indisputably, was Vermeer (Chappell and Polk 2009: 401). 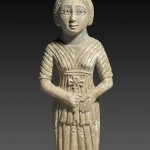 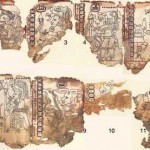 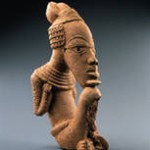 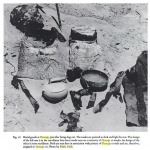 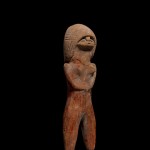 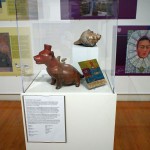